Her concert tour Indescribable promises a different experience and a new sound, but the same Danijela – a singer so dear to us, with unstoppable energy and full of heart that she lavishes on her audiences. 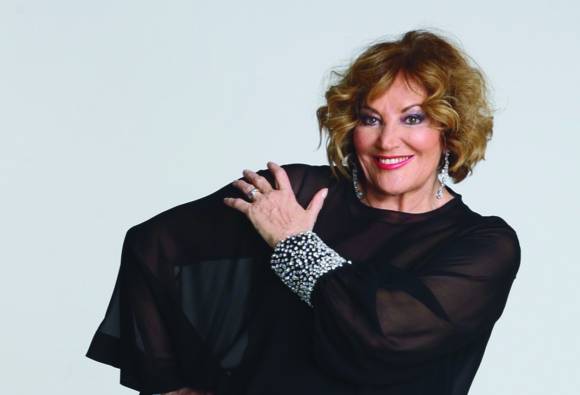 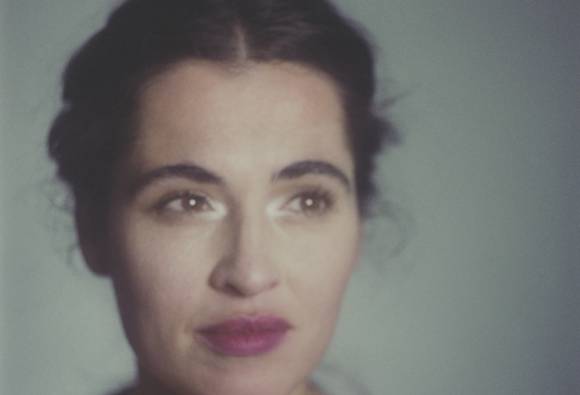