Music
Event by other organiser
Past event

The Calendar of My Childhood

Balasević needs no special introduction. He is best known as a singer-songwriter, but also as a poet, writer, actor and director. Balasević grew up in Novi Sad and began to write poetry in elementary school. The beginnings of his musical journey date back to 1977 when he became a member of the group “Žetva”. Before embarking on his independent career in 1982, he was also a member of the band Rani mraz. With them he performed at the festival in Opatija in 1978. At that time, Bora Đorđević was also in the band, who soon left and founded Riblja čorba. In 1979, Balasević won the Split Festival with the song Pannonian Sailor as member of Rani mraz. Then, as a copywriter, he also collaborated with Zdravko Čolić and the group “Srebrna krila”. With Rani mraz he recorded two more hits, the poem “Priča o Vasi Ladačkom” and “Život je more”. He left the band in 1982 and dedicated himself to independent musical career. In the same year he released the album Pub and went on a Yugoslav tour. Over the course of 40 years Balasević has released 15 albums.

Đorđe Balašević is a prominent Serbian and former Yugoslav recording artist and singer-songwriter. This year he will present the new acoustic project "My Childhood Calendar" to the Ljubljana audiences. My Childhood Calendar, recently performed in Zagreb, has been sold out four times at the Lisinski concert hall, and three times in Belgrade. Balašević will also delight the audiences with his legendary not-to-be-missed songs, presented by a smaller and more intimate ensemble. 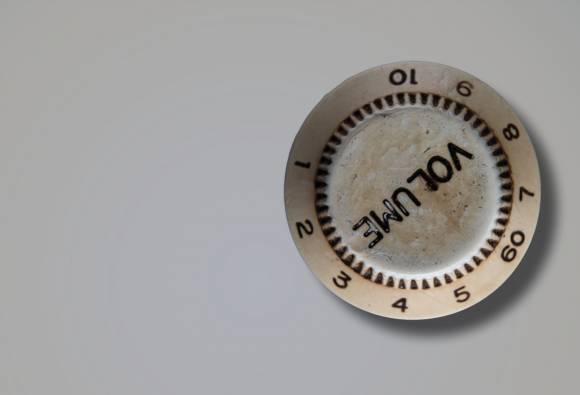