Featuring a hand-picked selection of the world’s greatest achievements in cinema, including winners of pre-eminent festivals (Cannes, Rotterdam, Berlin, Locarno, Venice, etc.), the 32nd Liffe – Slovenia’s largest film festival on a par with all Europe’s major film showcases – will turn Ljubljana into a film hub for a period of twelve days. The variegated accompanying programme includes talks with festival guests and filmmakers, as well as round tables and workshops.
Aimed at both film enthusiasts and everyone keen on getting an insight into international cinematography, Liffe caters for all age groups.

Voting
The Dragon Audience Award is presented to best-rated film that has not yet been purchased for Slovenian distribution. Choosing from Festival Director Simon Popek’s selection of movies, the spectators vote for their favourite feature film. Votes can be cast when exiting the cinema or via text-messaging at all 33rd Liffe venues, at Cankarjev dom, Kinodvor Cinema, Komuna Cinema and Bežigrad Cinema. The film with the highest average rating receives the Dragon Audience Award. The voting via text-messaging has been made possible by Telekom Slovenije, d.d., the Festival’s main sponsor.

Founder and main co-funder of CD’s Arts and Culture Programme: Republic of Slovenia’s Ministry of Culture 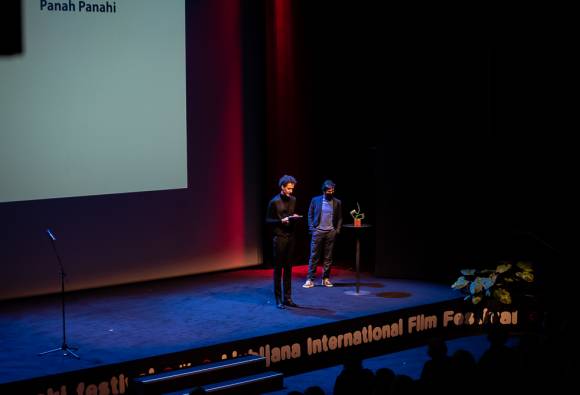 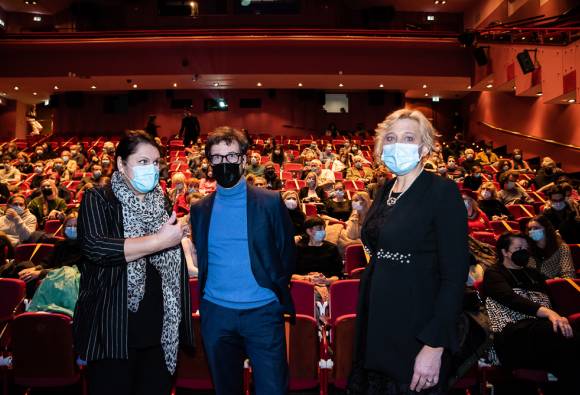 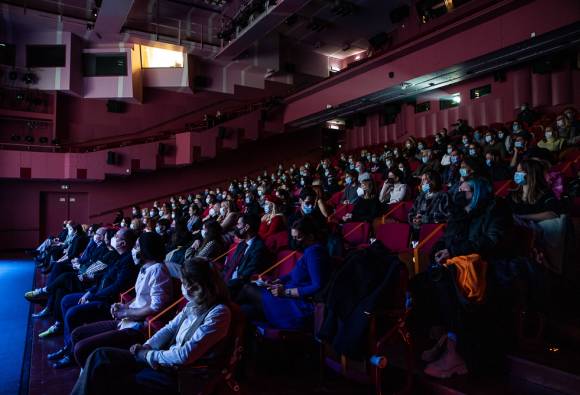 Partner of the festival: RTV SLO

Funded by the European Union* 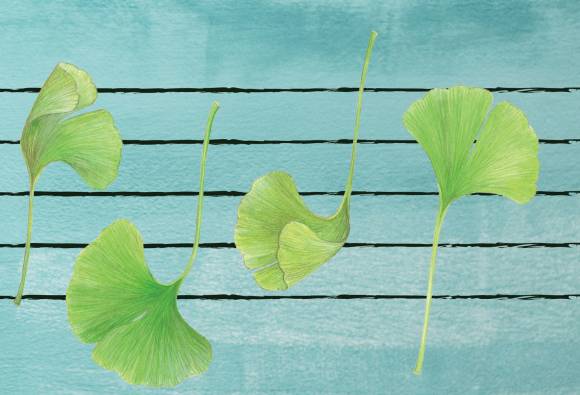