After the unfortunate 31st edition, held entirely in a virtual setting due to measures adopted to contain the COVID-19 epidemic, the Ljubljana International Film Festival (Liffe) returns to cinemas. In venues around the city, as well as throughout Slovenia (Maribor, Celje and Novo Mesto), films will be shown in their natural environment – on the big screen – between 10 and 21 November.

However, it never hurts to be prepared, which is why the festival will be held at least partially in a hybrid environment of both movie theatres and online streaming, also due to the exceptionally good response of Slovenia-wide viewers to Liffe’s VOD streaming last year.
Fresh, vigorous, and possibly inspired by the COVID-19 pandemic, the programme will again call attention to young, aspiring filmmakers.  The "Banned Women" section will take a look at provocative filmmakers or controversial subjects featuring strong female characters, while Georgia’s new wave filmmakers constitute an incredibly vital cinema to whose representatives Liffe has long been giving prominence.

Voting
The Dragon Audience Award is presented to best-rated film that has not yet been purchased for Slovenian distribution. Choosing from Festival Director Simon Popek’s selection of movies, the spectators vote for their favourite feature film. Votes can be cast when exiting the cinema or via text-messaging at all 32nd Liffe venues, at Cankarjev dom, Kinodvor Cinema, Komuna Cinema and Bežigrad Cinema. The feature film with the highest average rating receives the Dragon Audience Award. The voting via text-messaging has been made possible by Telekom Slovenije, d.d., the Festival’s main sponsor. 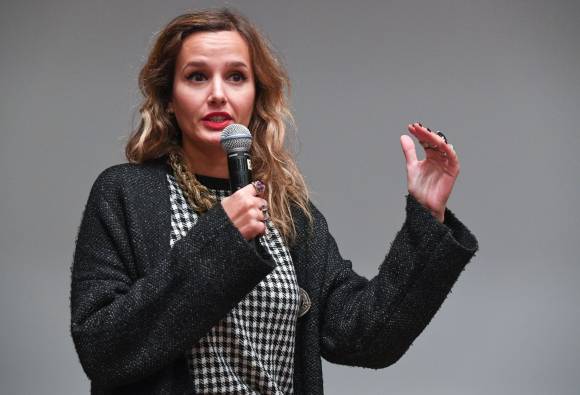 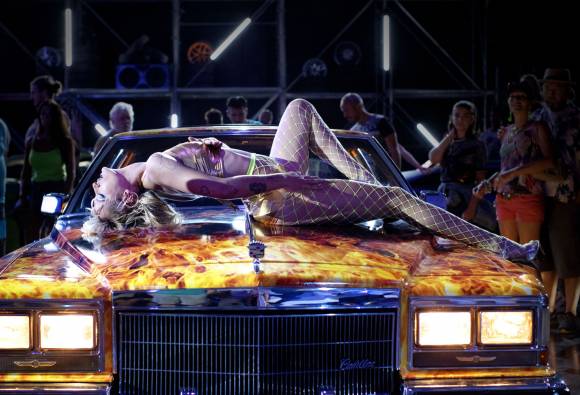