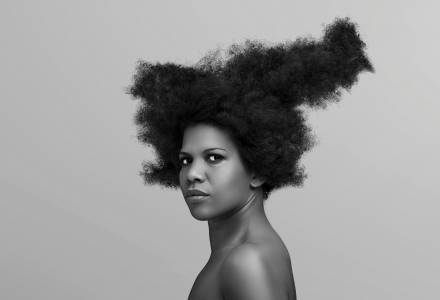 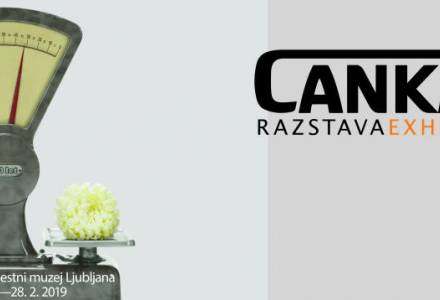 Between Shakespeare and Kafka. Cankar on Cankar Festival. 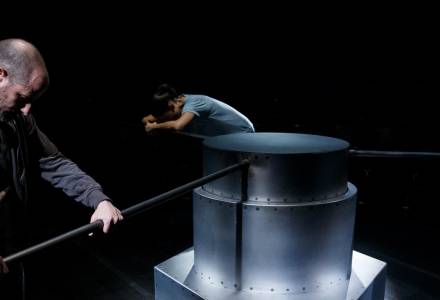 Ivan Cankar: The Bailiff Jernej and His Rights 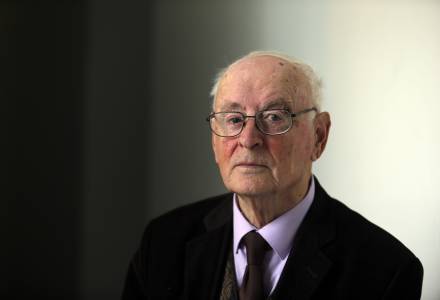 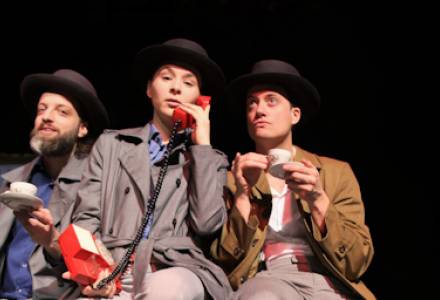 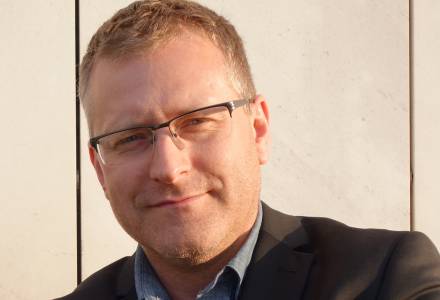 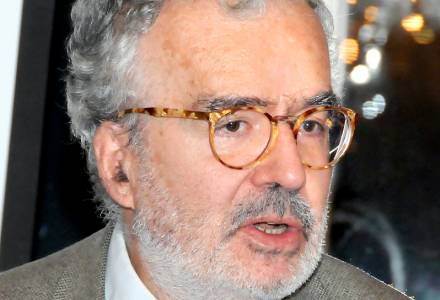 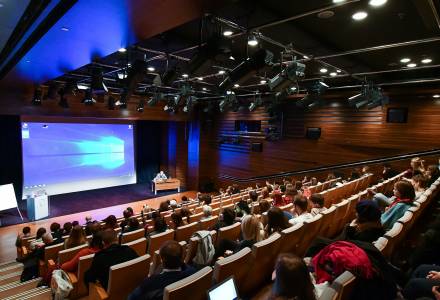 On the day of the centennial of the writer’s death 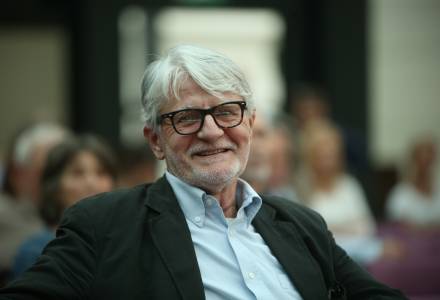 Don’t Write to Me Until I Send My Address…

Open Doors Day at Cankarjev dom, Cankar on Cankar Festival
Correspondence between Ivan Cankar and Steffi and Albina Löffler in a concert rendition.

While 2017 was dedicated to Leo Tolstoy, a giant of world literature, 2018 will mark the centenary of the death of Ivan Cankar. What is the modern-day perception of his literary legacy? How do we experience his work as primary-school students? Do his literary worlds echo in our minds also later on? Cankar’s plays are the cornerstone of the repertoire of Slovenian theatres. His dramatic compositions For the Good of the People, Scandal in St Florian Valley, The King of Betajnova and The Serfs touch on universal concerns, addressing topics that have contemporary resonance, and whose characters remain one of the greatest acting challenges in Slovenian literary history. However, do we still read his short novel The House of Mary Our Helper, his Images from Dreams or Erotica? How does literary history, especially the branches of Slovenian studies and comparative literature, tackle Cankar nowadays? Are his complex lifetime, his worldview and political engagement still subjects of scientific research?

The events falling under the Cankar on Cankar Festival aim to address many compelling issues. We shall start with a large-scale theatre co-production, Scandal in St Florian Valley, and conclude with an extensive overview exhibition, to be launched in June. The City Museum of Ljubljana’s show will chronicle the writer’s life and times, and the exhibition at the CD Gallery will focus on the philosophical and literary influences on his work, which testify to the fact that Ivan Cankar is unquestionably a major Central European author whose output reflects the prevailing trends of his time.