Space between us - postponed

Event is in compliance with the decree issued by the Ministry of Health of the Republic of Slovenia postponed.
Choreography: Anja Mejač, Alejandro Granados

Cankarjev dom Theatre and Dance Space between us - postponed

Anja Mejač is a young Slovenian performer who presents and explores flamenco dancing in an original way. Her projects fall under the contemporary exploration of the medium of dancing that mixes with various forms of performing arts. The same goes for the project Space Between US that has been premiered at the second edition of the international festival Bi flamenko.

The competition takes place in an arena into which the bull was called. It wasn’t its decision to come, all it knows is that the sand has replaced the meadow. Since it doesn’t see colours it is the movement that provokes it. The torero wants to control the bull’s body, so he carries a loaded revolver around his waist. How can the bull fight, when it has knives in its flesh and it is bleeding? Something that used to be a muscle instantly becomes meat, decorated with flowers. Al toro le falta el ritmo.

The performance Prostor med nama je najin odnos (Space Between Us) connects traditional symbolism of Spanish-style bullfighting with discussions about acceptance of human nature that draws anorganic borders in the organic world of relations. It is based on flamenco dance and intertwines it with contemporary performance and movement approaches.

The bodies intertwine, the beastly becomes human, an arena is suddenly inside an arena, there is a sound of a different space that reverberates in our space, we are getting closer to the island of sirens. Me estas toreando? The bull enters the arena. The space between us changes.

Space between us - postponed

EUR 14
9* EUR for younger than 25 and older than 65, as well as pensioners, discounted prices for the lowest seat category 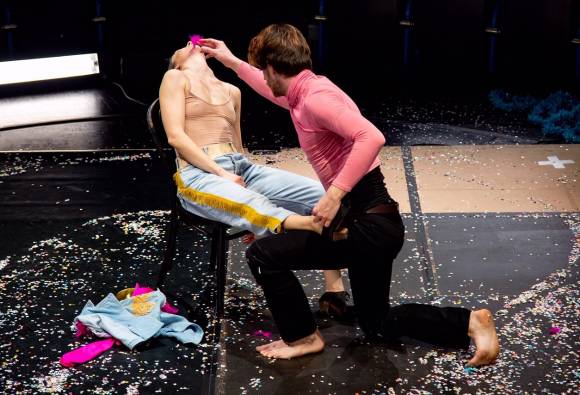 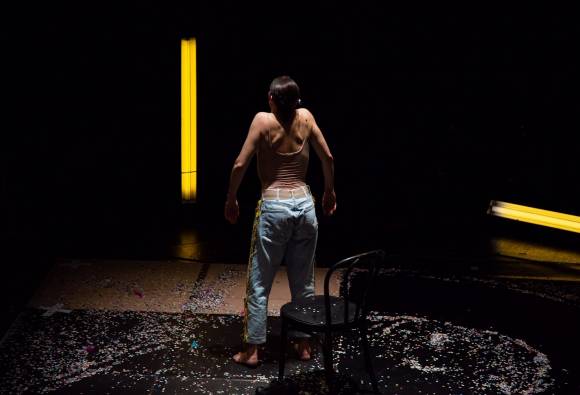 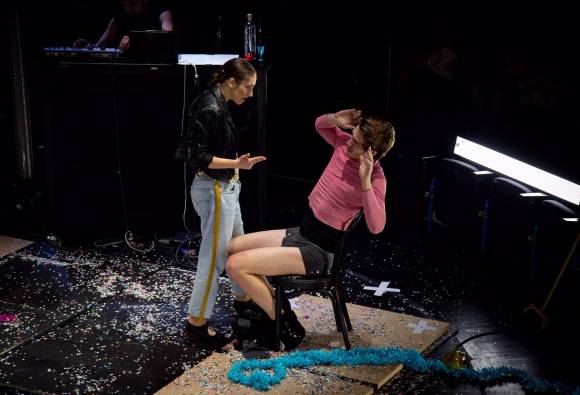 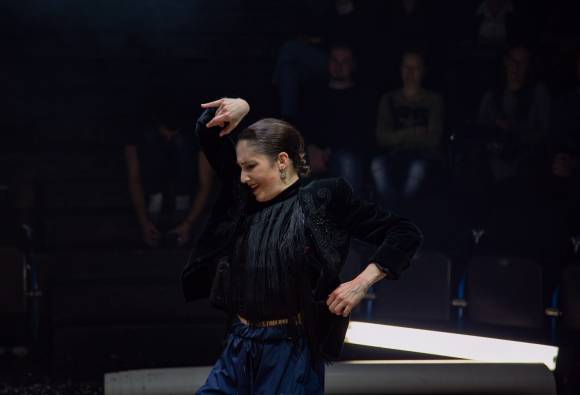 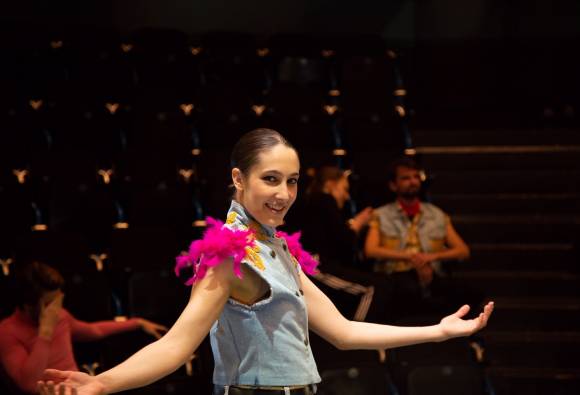 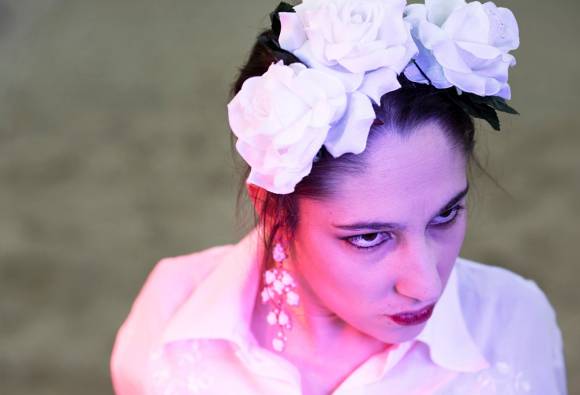 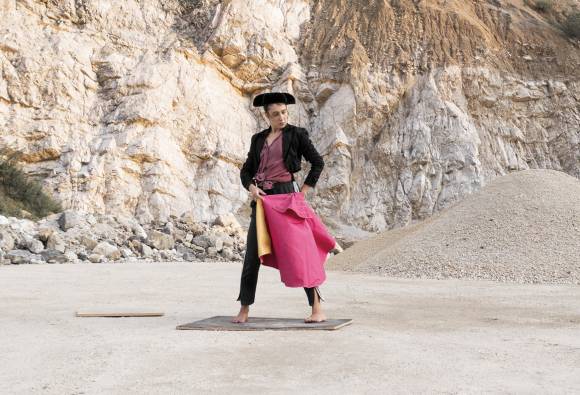 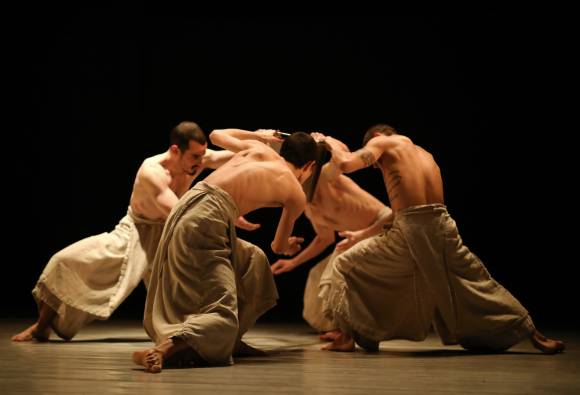 Batsheva - The Young Ensemble: The Look & Other Creations - canceled 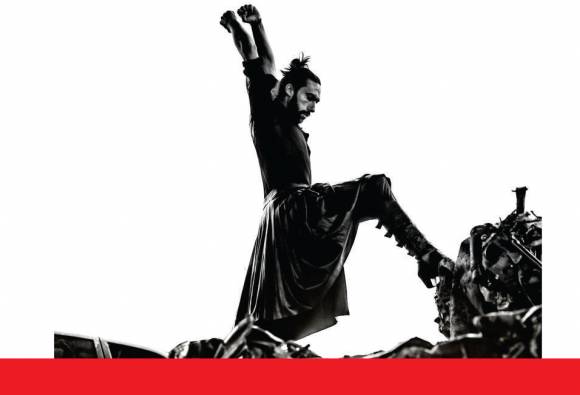