Akram Khan is one of the most celebrated and respected dance artists today. His reputation has been built on the success of imaginative and relevant productions created over the course of two decades, including Until the Lions, Kaash, iTMOi (in the mind of igor), DESH, Vertical Road, Gnosis and zero degrees.

Outwitting the Devil is inspired by a fragment of the twelve broken clay tablets which together make up one of the world’s oldest great works of literature, the ancient Sumerian Epic of Gilgamesh. Akram Khan’s new work embodies a violent chapter in young Gilgamesh’s life, read and recalled by his older, dying self. It tells the story of Gilgamesh’s domestication of and friendship with the wild man Enkidu, their journey to the vast Cedar Forest, home to wild beings and spirits, and the slaughter of its guardian Humbaba. Fuelled by strength and pride, young Gilgamesh determines to establish his fame and fortify the city of Uruk as a monument to himself. But the killing of Humbaba and destruction of the forest and its animals angers the gods, who punish the young king by taking the life of his beloved Enkidu. Confronted with the truth and sorrow of human mortality, Gilgamesh passes into history, to become a fragment among the broken remnants of human culture and memory. Outwitting the Devil is a myth of all times, for our times.

Outwitting the Devil is a myth of all times, for our times. 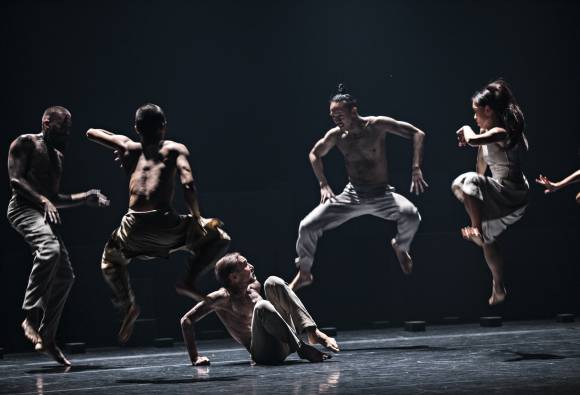 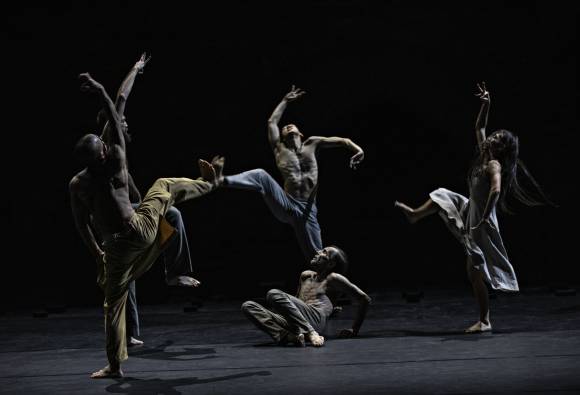 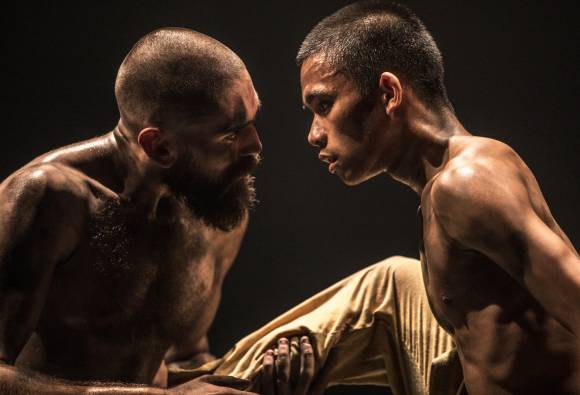 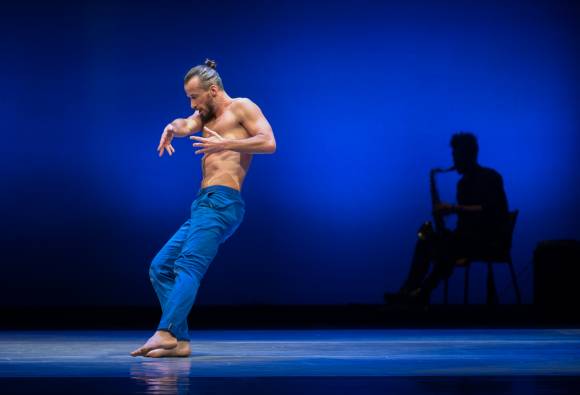