Pulcinella and Pixvae - postponed or cancelled

Event is in compliance with the decree issued by the Ministry of Health of the Republic of Slovenia  postponed or cancelled.

Pulcinella and Pixvae - postponed or cancelled 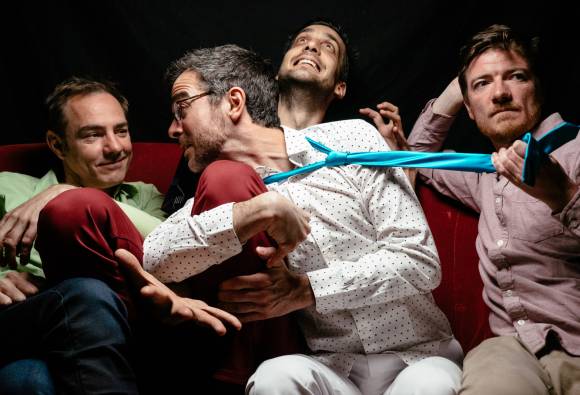 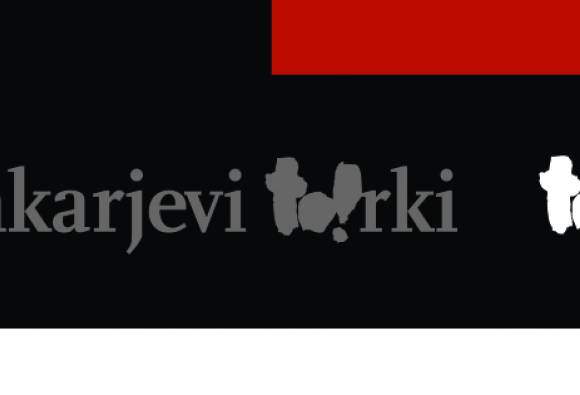 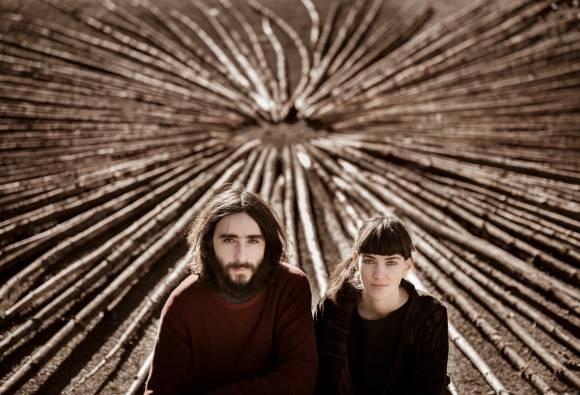