In compliance with the measures adopted by the Government of the RS to limit the spread of the novel coronavirus epidemic, the event has been cancelled or postponed.
Piano recital
Organised by: Koda Events d. o. o.

In compliance with the measures adopted by the Government of the RS to limit the spread of the novel coronavirus epidemic, the event has been cancelled or postponed. 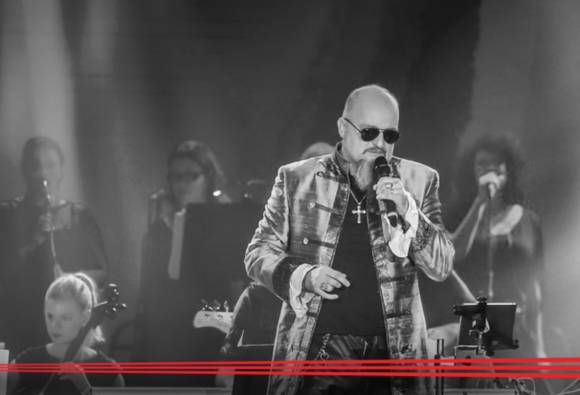